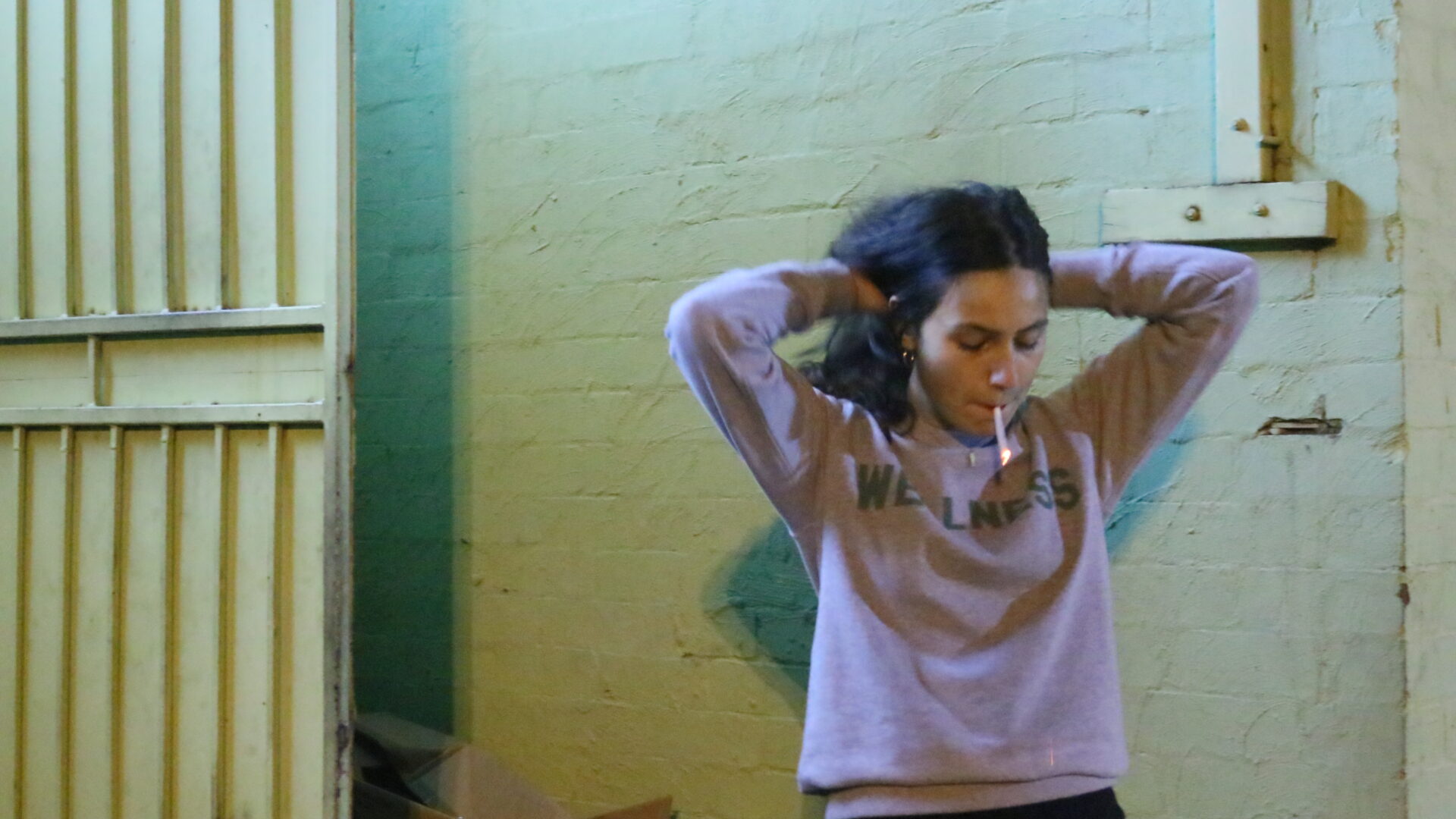 Echoplay - An Evening of Underground Sounds

Marcus Whale is a musician and performer working on Gadigal land (Sydney), a member of groups Collarbones and BV. His second album, Lucifer, mines the grand drama of good and evil from Catholicism to make a case for Lucifer, the brightest and most beautiful angel, as a light for those forsaken by God.

Workhorse is the western-tinged, dream-pop project of Kaurna land/Adelaide singer/songwriter and multi-instrumentalist Harriet Fraser-Barbour. They recently released their debut album 'No Photographs' through Dinosaur City Records and return to NSW for the first time in years to launch the new album.

Hantu is the debut solo project from ethnomusicologist, multi-instrumentalist and member of Melbourne/Naarm post-punk quartet Hexdebt, Isobel D'Cruz. Her first release, 'Zither EP', is built on kinetic field recordings and itinerant zither motifs. D'Cruz augments the soundscape with bass and flute, as well as additional production and instrumentation from Zachary Schneider (Collected Dust).

Big Echo is a new project featuring members from post-punk and new wave outfits Nylex, Zipper, Wireheads and Rule of Thirds, with shining guitar and synth over driving bass and saxophone. 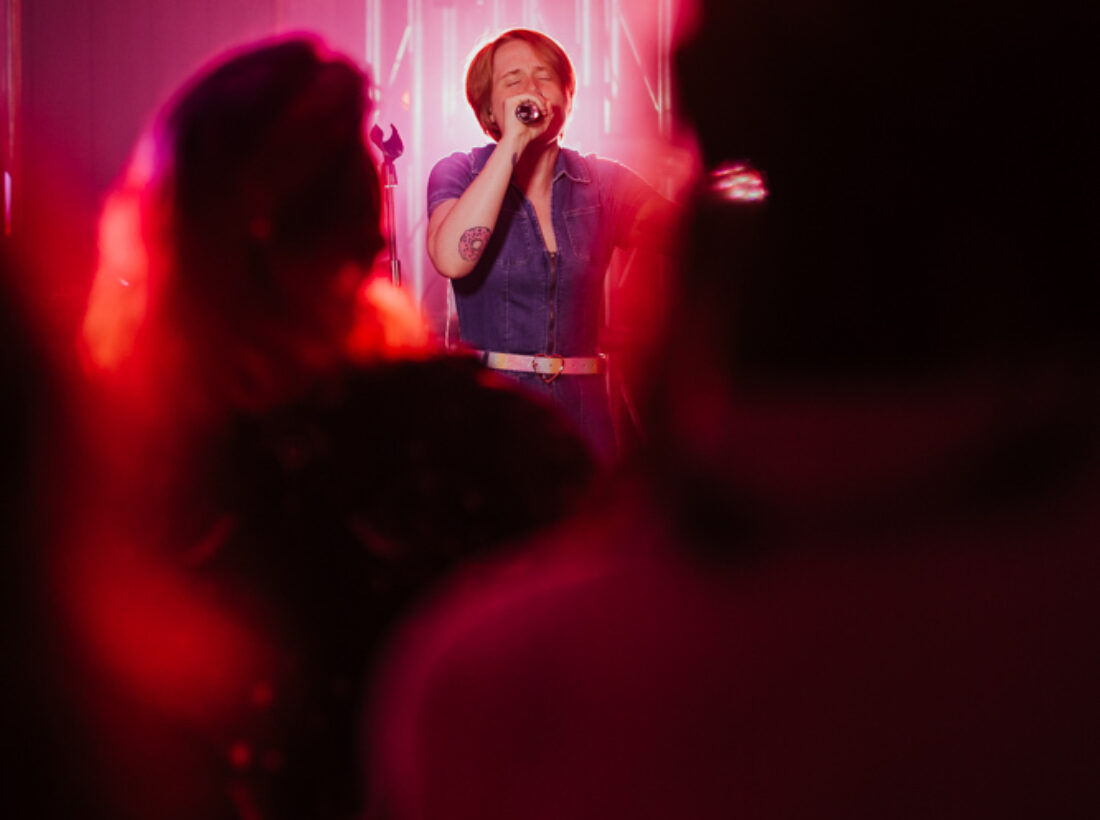 A mini festival celebrating queer excellence and queer existence with a stacked line up of musicians and performers. This is an event for our LGBTQIA+ friends and allies, everyone is welcome always, in all ways. 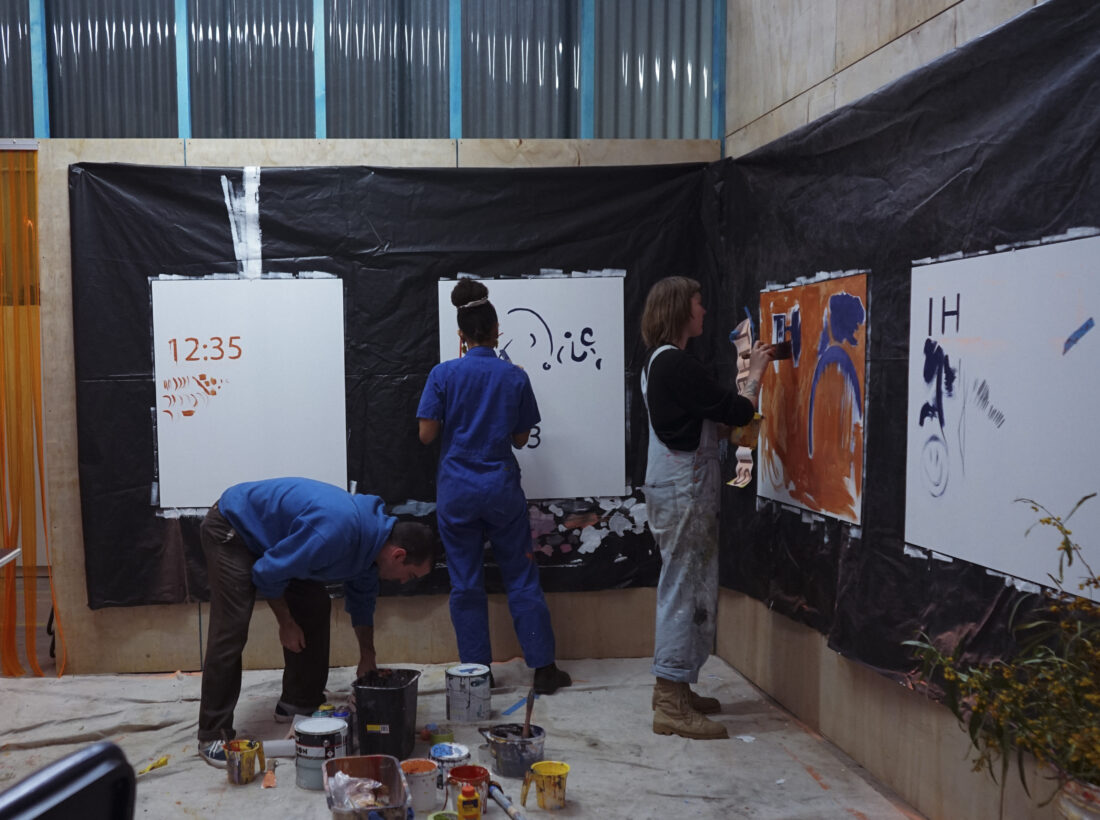 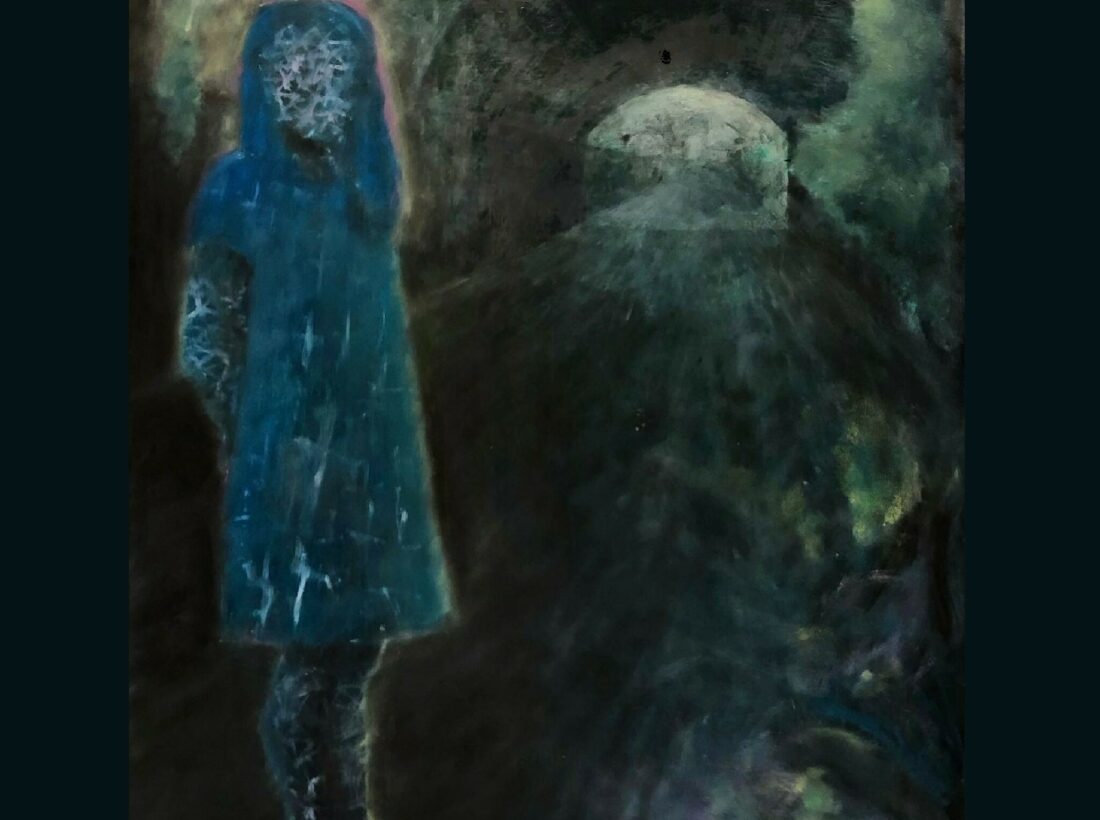 An innovative, emotive, thought-provoking art exhibition that will change the way you think about your mind